Zurich Crickets U15s dominated the U15 Romande Cup 2021 by winning all three of their matches and be declared winners of the competition.

Many thanks to GRYCC for hosting the tournament and Zubair from The Turmeric for the delicious food!

In the tournament opener, in a tightly contested match that went down to the wire, the Swiss Romande team edged-out Gingins by 3 runs. Batting first, Swiss Romande scored 128/10 and then restricted Gingins to 125/7 in the their allotted 25-overs. For Swiss Romande Jai T scored 27 runs while Shaunak K (3/11) and Rayon S (2/10) were the top wicket takers. The key performers for Gingins include Hugo E (24* runs), Owen Y (20* runs), and Harris M (3/26).

The final match of Day 1 was saw Zurich scrape through to a win against Swiss Romande in a nail-biter with two balls to spare. Helped by runs from Hugo E (21* runs), Dev T (16* runs) and Jai T (16 runs), Swiss Romande scored 98/7. Zurich’s bowling efforts were led by Austin J (1/3), Avneet S (1/4) and Alex P (1/6). In their reply, Zurich were on track for an easy win reaching 90/4 in 16 overs – primarily due to a rapid innings from Shankar P (30* runs) ably supported by Arya K (18 runs) and Alex P (16* runs) – but were pegged back by three quick wickets from Hugo E (4/6). Despite this set-back and some tight overs towards the end by the Swiss Romande bowlers, Zurich managed to hold their nerves and get over the line. Hassan M (1/5) and Badri N (1/13) were the other notable bowlers for Swiss Romande.

The fifth match of the tournament was played between Gingins and Zurich. In a keenly contested game, Zurich overcame a fighting GCC by 15 runs. Winning the toss and electing to bowl first, Gingins reduced Zurich to 82/7 (Shankar P – 23 runs, Avneet S – 21 runs) through a combination of fine bowling and spirited fielding (Samuel B – 2/7, Michael B – 2/11, Hugo E 2/11), but some gutsy performance form Zurich’s lower order pushed their total to a competitive 114 all-out. Despite some fiery and disciplined bowling backed-up by excellent fielding from ZCCC, Gingins got themselves in to a fine position to win the game reaching 48/1, largely through the efforts of Alexander D (22*runs) and Owen Y (13 runs). However, Zurich picked up wickets at regular intervals thereafter, led by Avneet S (2/7), Andreas H (2/8), and Alex P (2/1), to bowl-out Gingins for 99 runs.

The final game of the tournament, between Swiss Romande and Basel, was abandoned due to persistent rain. ZCCC, by winning all three of their matches, were declared winners of the tournament. 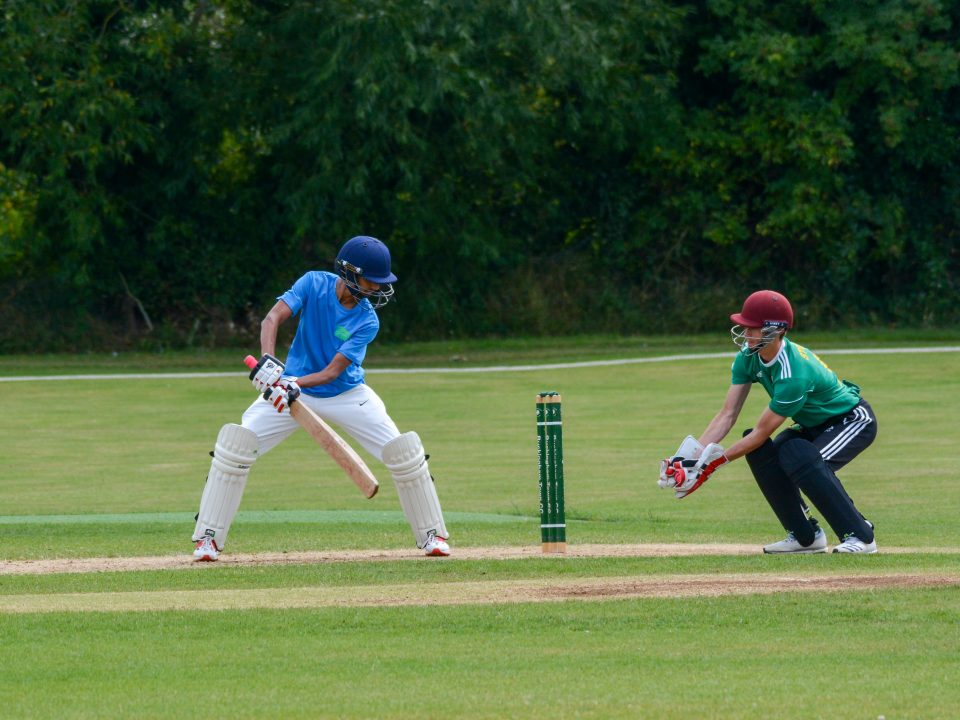 Summer Training Event – May through July 2022 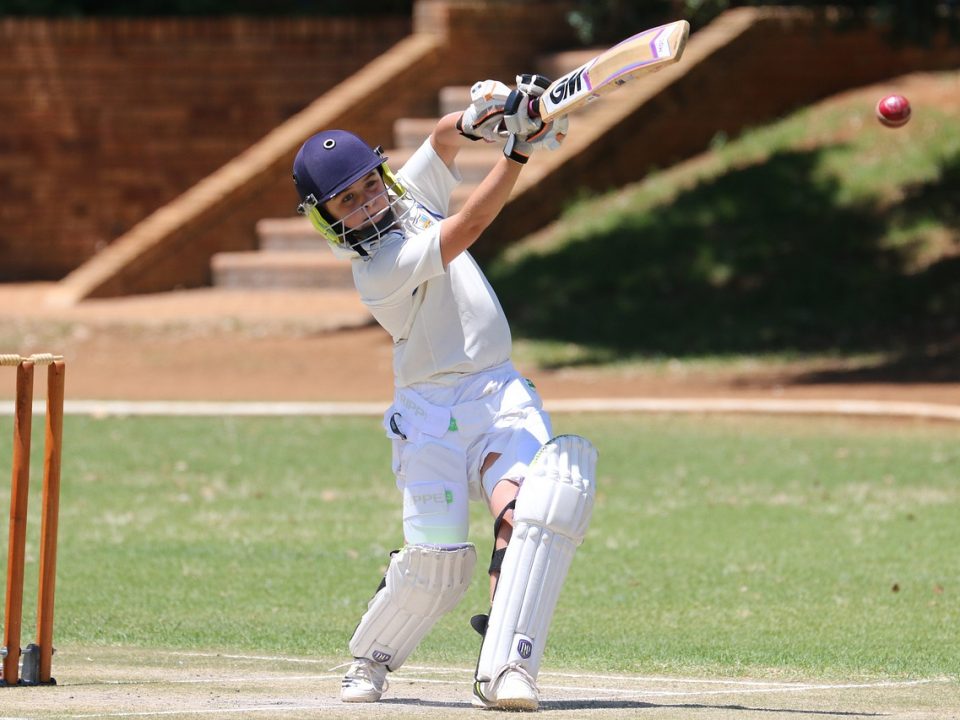